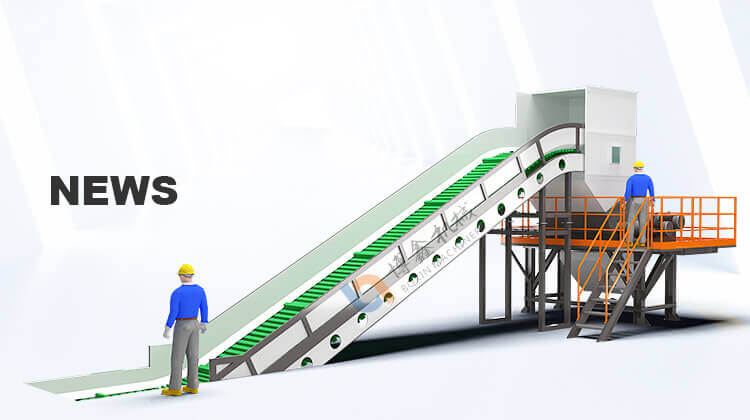 If someone asks you, what is the greatest invention of mankind in the 20th century? What are the most extensive products that change human life today? You may not think of plastic.

But please look around and see if you are actually surrounded by plastic. No matter where you are, plastic, this human created material, must be around you. Since plastic was produced on a large scale in the 1950s and 1960s, it has replaced most other materials and has been used in all aspects of human life and production. The total amount of plastics produced worldwide in 2018 has exceeded the output of steel by volume, reaching 360 million tons. The cumulative global production of plastics will reach 9 billion tons by 2019, equivalent to the weight of 1000 Jingshan mountains in Beijing.

With the large-scale production and use of plastics, a large number of waste plastics are inevitably produced. How are these waste plastics treated? According to a report made by the Allen MacArthur Foundation (EMF) and McKinsey company on the packaging industry, the largest application field of plastics, in 2016, 78 million tons of plastics were used in the packaging industry, of which only 14% were recycled, of which 10% were really regenerated products, and the other 4% were lost in the regeneration process; 40% of packaging waste plastics are landfilled; 32% leaked to the environment; The remaining 14% was incinerated. The packaging industry is the best field for plastic recycling. The recycling rate of waste plastics produced in other plastic application fields, such as automobile, agricultural film, construction, electronics and appliances, is lower, and most of them are buried, burned or leaked to the environment.

In recent years, the environmental pollution problem of plastics has attracted public attention again due to an article about the massive amount of plastics in 2015 in science magazine. Science magazine also opened a special area to introduce plastic pollution in the first issue of July 2 this year.

At the same time, the mainstream media also reported a large number of cases of marine organisms eating plastic fragments by mistake or being entangled by plastic to death, which greatly stimulated the eyes of ordinary people. A call for the treatment of plastic pollution from the whole society was heard all over the world. Governments, environmental protection organizations, industry associations and the whole plastic industry chain began to seriously and deeply think about solutions to plastic pollution, It is in this context that the recycling of plastics began to appear. 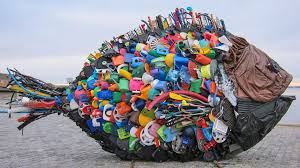